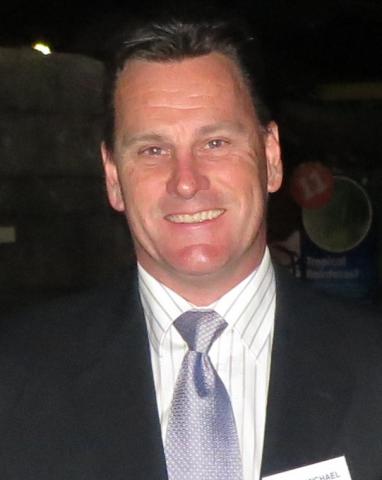 “Engineered wood faces exciting challenges and a wealth of opportunities – all delivered under the EWPAA’s ‘gold standard’ for product certification,” the association’s newly-elected president Michael Murphy said this week.

“The aim is to focus our new directions on a single brand name, underpinning EWPAA’s commitment to bonafide building standards and services that are critical to its membership in Australia and New Zealand,” said Mr Murphy who was elected at the EWPAA’s AGM in Brisbane on November 11.

He said the new EWPAA CEO Dave Gover had “hit the ground running” and had wasted no time in visited all members.

“My role as chairman will be to support Dave in the consolidation and strategic direction of EWPAA going forward,” he said.

Michael Murphy began his career in the industry in 1987 at Timberbuilt Solutions in Melbourne, working under his mentor Bruce Hutchings, considered Australia’s LVL-based building systems guru.

He later joined Carter Holt Harvey after the company purchased the LVL plant at Nangwarry in South Australia, and he has been with the company ever since. 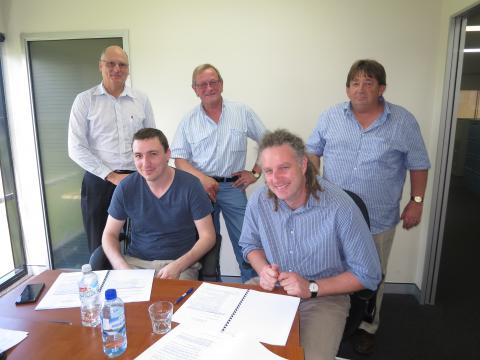