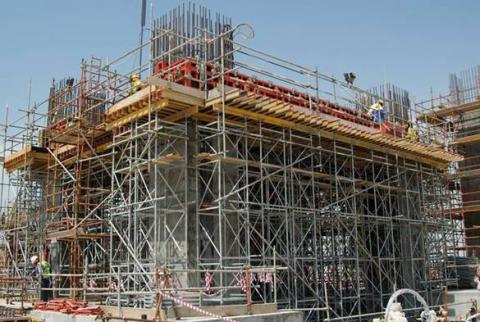 The arrest of more than 200 timber traders in an extensive forestry crime bust by Interpol agents in Bolivia, Brazil and Chile sound warning bells for industry in Australia, New Zealand and Europe.

Interpol announced it had cracked a major trafficking ring and seized around $10 million worth of illegal timber.

Meanwhile, in the US, a number of the bigger home retail chains have been accused of selling Chinese laminated flooring that fails safety standards. One report claimed that after laboratory tests on samples stocked by giant hardwood retailer Lumber Liquidators, US-made laminate flooring had acceptable levels of formaldehyde while the Chinese imports failed all Californian emissions standards.

“These events bring the attention of agencies such as Interpol right to our front door,” one of Australia’s largest plywood manufacturers said.

“Most Australian importers are carrying out due diligence under new illegal logging laws, but there are concerns this commitment is not carried through the whole supply chain where some construction formworkers are importing cheap materials, unchecked, directly from Chinese mills.

“If we are to give them the benefit of the doubt, it is because they don’t understand the ramifications of the illegal logging enforcement Bill and the heavy penalties it brings for non-compliance, or worse, they know nothing about it,” an industry analyst said.

“Given the relentless hunt for illegal wood use by policing agencies, they’d be advised to swat up on federal laws, make sure this material is up to Australian standards and that it is safe for their workers.”

[T&F enews is aware that number of wood products from China that were directly dispatched as formwork to building sites are undergoing random core testing in Brisbane].

At the same time, efforts to crack down on illegally sourced and consumer-threatening plywood imported from China into the UK have been backed by the UK Wood Panel Industries Federation.

As a result of industry concerns and intelligence in this area, a UK program by the National Measurement Office (NMO) has focused on plywood manufactured in China and placed on the market in the UK. Plywood is a product that potentially represents an area of high risk, due to long supply chains and the species used in production, which are from illegally logged sources, notably Africa.

Sixteen companies were identified as operators by the NMO and were requested to supply the due diligence system for the Chinese plywood that they place on the market in the EU.

The common thread running through these failures was a lack of narrative explaining how the combination of document gathering, risk assessment and mitigation, where necessary, enabled the company to reach a conclusion of negligible risk that the timber in the product was sourced illegally.

Alongside engagement with these non-compliant companies, products were purchased from the operators and subjected to microscopic analysis to ascertain the contents of the product.

Various sanctions will be applied to the companies in question, including the possibility of prosecution based on non-compliance.

The combined value of the imports of the companies involved in the NMO project amounts to 10% of the plywood imported from China into the UK in the last year, indicating the potential scale of non-compliance in the industry.

The UK NMO program arose in response to intelligence received and indicators from the trade, as well as concerns by trade bodies and NGO groups regarding the importation of tropical timbers into China for processing into plywood.

A range of independent background studies suggests timber imported into China is likely to be illegal and therefore is unlikely to comply with the due diligence requirements of the EUTR. 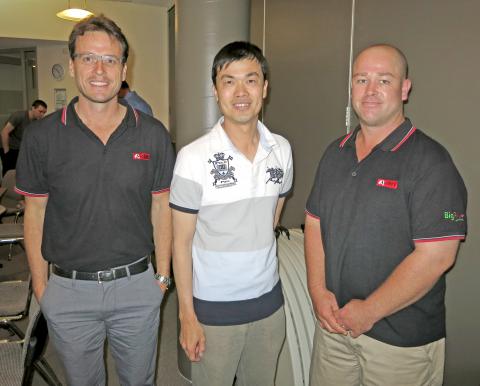 Plywood and LVL from A to Z

Plywood and LVL from A to Z